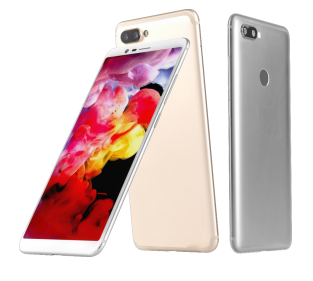 No registration, no setup, direct use

We provided a framework, API documentation, and some executable source code. Customer only needs to develop a corresponding system service or apps according to the provided program framework and run it in the specified path to implement algorithm replacement.

Whenever and wherever you are, you can find a suitable way to make encrypted calls, including 2G/3G cellular voice, VoLTE or public VoIP

1.It is recommended that users choose the same carrier for encrypted calls, 3G network or VoLTE is the priority option.

2.The effect of encrypted calls cross-carriers is uncertain due to the different network standards of each carrier.

3.The effect of encrypted calls over VoIP is only related to the quality of network connection (including cellular data and Wi-Fi), independent of the carrier and region.

How does SEM1 work? 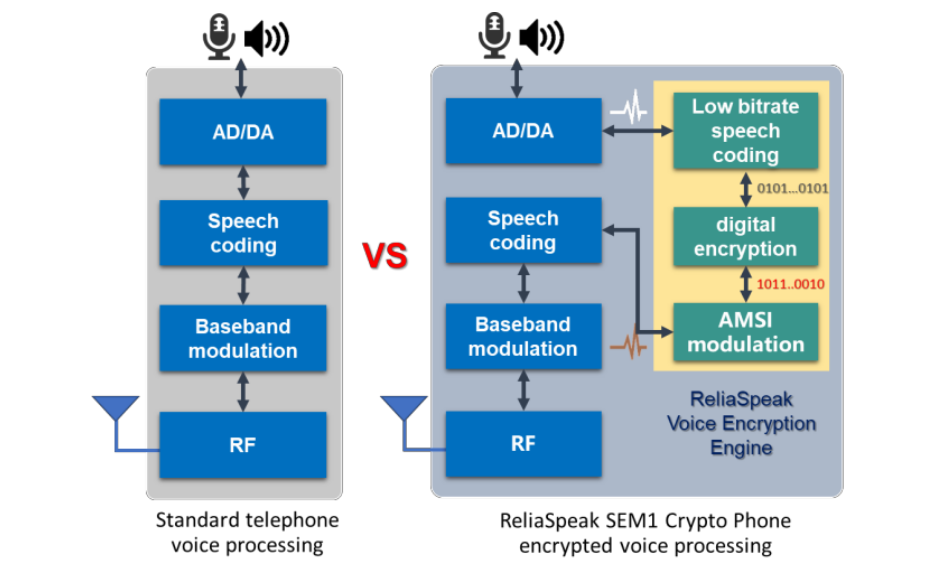 SEM1 integrates the digital voice encryption component. During encrypted calls, it first compresses and encrypts the user’s voice, and uses advanced AMSI* modulation technology to convert the encrypted digital voice stream into an analog audio signal, which is then handed over to the tele- phone program for speech coding and cellular net- work communication, thereby, implements a source -level end-to-end encrypted call that is independent of the voice channel.

Please leave your message and we will reply you soon.